Victims of a mining incident are treated at the urgent care center of Zenica hospital...One man was killed and 14 were injured when there was a methane explosion at a small Bosnian coal mine outside of the city of Zenica. Many of the men working at the small mine lived in the surrounding village and much of the town, including the victims' famalies, surrounded the front gate waiting for information about who was hurt and their condition..Poor mining conditions are typical in the ex-Yugoslavia and this incident, though relatively uncommon, is expected in this line of work. 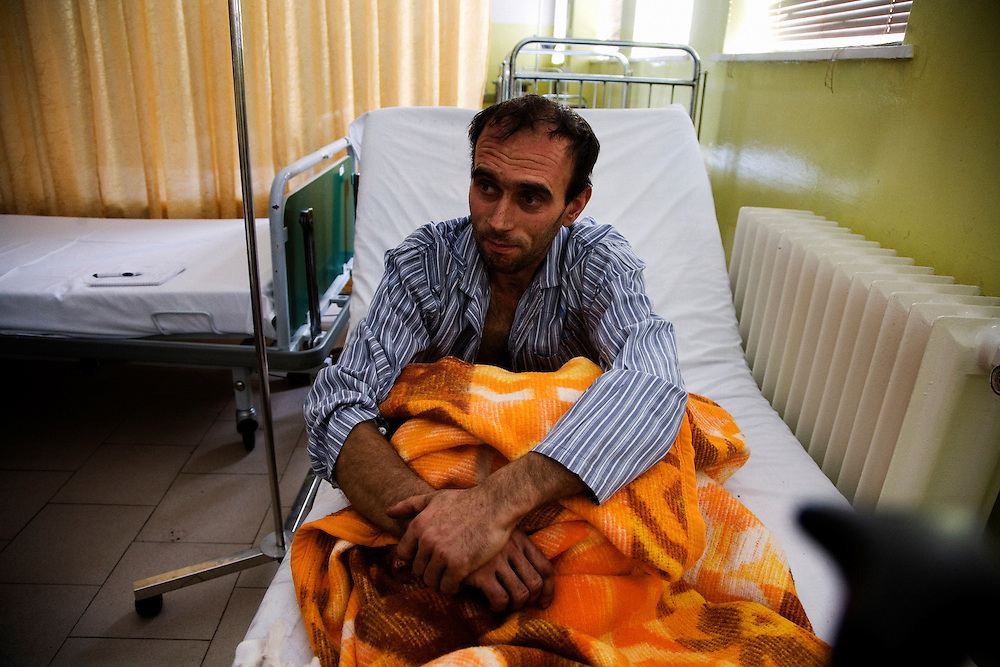